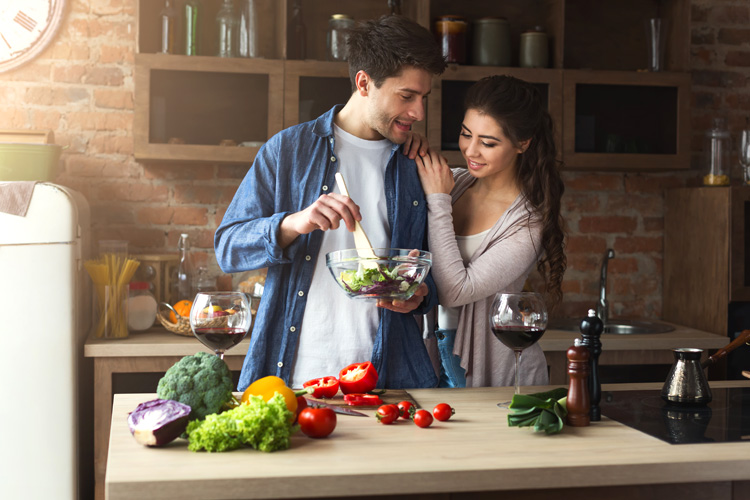 Are you one of those people who keep away from fruits and vegetables? You might want to reconsider your choice.

A recent study shows that consuming fruits and vegetables lead to higher level of happiness than sugary or unhealthy food.

Nutritionists suggest that people include the intake of fruits, unprocessed proteins, vegetables and whole grains in their daily diet.

According to the study conducted in Australia, a healthy diet will impacts our mental health, than just our physical health.

Unprocessed food such as protein, fat and plant foods result in better mental health as they are rich in fiber.

On the other hand, studies suggest that unhealthy diet includes trans fats, sugar, processed & refined foods and can result in an increased risk of depression, mainly in children and teenagers. It deprives the brain of nutrients it requires.

A study conducted by Deakin University’s Felica Jacka involved 67 subjects with depression. During the research, half of the students were given nutritional counselling and the other half one-on-one counselling.

As per the report, within a duration of 12 weeks, the group of students eating a healthier diet were happier compared to the group that received added support.

Similarly, a study in Germany’s Konstanz University revealed that vegetable intake leads to higher levels of happiness than intake of sugar or other unhealthy food.

On a good note, researchers advice people to have a diet including cheese, fruits, lean red meat, nuts, sea food, vegetables, whole grains and yogurt. On the other hand, fried and processed food should be completely avoided.

Don’t forget to keep track of how many calories you burn while you reduce your intake on unhealthy food.