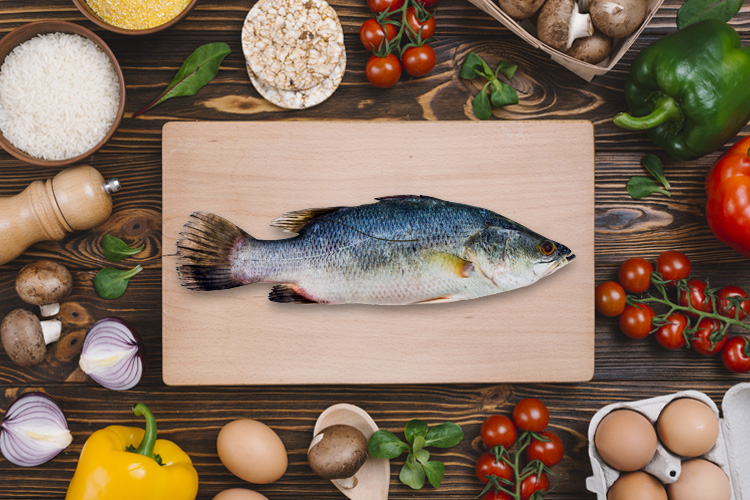 Many popular food trends are defining our health choices and food habits in this fast-changing world. One such trend is ‘organic produce’. Most of us believe that organic food is a much more healthier choice than conventionally grown food, owing to the absence of pesticides in its production.

However, a number of studies have proved that this is not entirely true. According to a 2012 review of hundreds of studies, analysts found that there was hardly any difference in health outcomes of people eating organic food and conventionally-grown food.

As we are all aware, the primary reason for choosing organic food is that conventional food is produced with support from pesticides. And most of us are very-well convinced that pesticides are harmful for our health and lead to some very serious health consequences.

But studies on the harmful effects of pesticides have proved us wrong. Innumerable studies conducted on pesticide effects on human health have pointed at its direct impacts on those who are occupationally exposed to pesticides.

And the amount of pesticides found in conventional food is significantly lesser than the quantity farmers are exposed to. In simpler words, the chances of developing cancer from pesticide consumption in the average lifetime is less than one in a million.

While organic food and conventional food produce the same health benefits including provision of nutrients, minerals, Vitamin C and E, the element that makes organic food stand out is ‘antioxidants’.

Antioxidant compounds – flavonoids and carotenoids are known for their ability to prevent oxidation, which is responsible for cell damage in the body leading to various problems including ageing and a health concern as big as cancer.

And that’s why, Benbrook says, public health experts advocate eating more fruits and vegetables. Both conventional and organic produce antioxidants, but since organic varieties produce more of them, the emphasis automatically shifts to ‘organic’.

So What’s the Bottomline?

While the debate continues, nutritionists and dieticians insist that people focus on consuming more and more fruits and vegetables – whether organic or not.

According to statistics, less than 10 percent of the US population consumes the recommended amount of fruits and veggies suggested by food experts.

Hence, individuals should not debate between eating organic or conventional food when it comes to their nutrition and health. Also, always worrying about food choices leads to a negative and fearful approach towards healthy eating.

Rather, consumers should ensure that they should include a good dose of vegetables and fruits in their diet.

Food tip: Add more fun to your food by adding a little veggies to your whole meals.

You can choose to do the following:

Inspired to add some veggies to your diet? Don’t forget to keep a track on the calories! 🙂