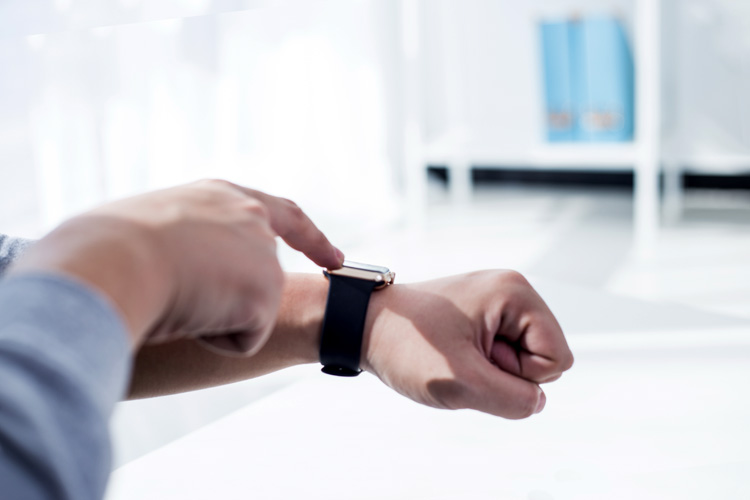 Technology integration is one key aspect we see in every industry today, which has in fact changed the way businesses operate, globally.

Among various other industries, healthcare is one vertical that has seen rapid technology advancements over the years to come up with today’s high-performing medical devices.

One such futuristic technology advancement in the healthcare sector is the advent of wearable devices.

Wearable devices today form the core of the health and fitness industry among customers of all ages, especially the youth.

With stylish looks and user-friendly features, wearable devices have become part and parcel of life for many.

The market is going to see a major traction in all its product segments including fitness trackers, smartwatches, wearable cameras, among others.

By mode of usage, wrist-wear, foot-wear, eye-wear, body-wear, neck-wear devices are going to see some promising potential in the near future and beyond.

The latest reports show that the global wearable devices market, by volume, is expected to grow from 84 million units in 2015 to 245 million units by 2019, showing almost a three-fold rise.

Among those with rapid growth, fitness trackers made headlines displaying an explosive growth rate in sales of more than two-fold during the 2014-15 period.

Continuing the pace, the fitness trackers market is going to continue through 2019 as the biggest wearable category by unit sales.

While fitness and activity trackers are likely to account for more than 50 percent of wearable devices unit sales in 2019, smart watches are going to be major revenue contributors of almost 50 percent.

Key factors driving the rise of the global wearable’s market include:

Increasing health awareness, supported by the rise in spending power and growing number of ongoing electronics-related innovative projects, are likely to show major contribution to the wearable devices industry growth.